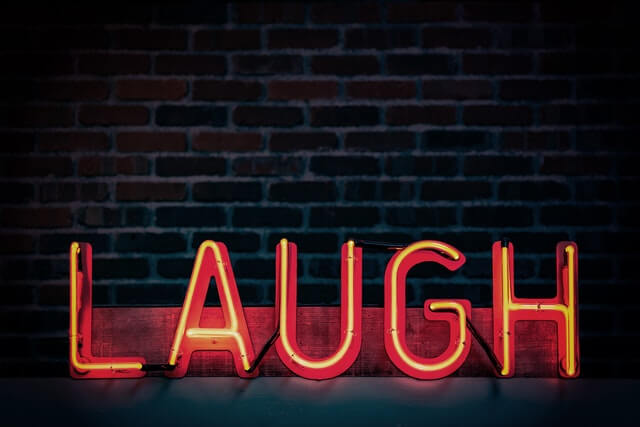 So, does humor in advertisements, really make it more…appealing? It’s scientifically proven, as well as very common knowledge that laugh is something most people love to do. It is the one thing all human beings have in common. It’s this fact, that may prove using humor in advertisement very effective. This is only possible, of course, if you do something or show something nearly everyone can find funny, and in the age of social media, “non-Offensive” or cancel-worthy.

Comedy, may as well be the hardest genre to write in. As a writer myself, it’s really painful. You may see a few of my failed attempts of making a joke in this article itself. Something which is Hilarious to someone, may very well be extremely awkward for someone else, and finding a common ground makes it just that much harder.

Go to Netflix, search the term “Stand-up” or “Comedy” and you will be met with a plethora of different genres of comedy itself! This illustrates the number of different types of comedy which exists out there. That also represents the different tastes that people have and what they consider comedy.

So, why does humor work, you may ask. Laughter is good for ones’ health, for starters. It helps with emotional distress and, believe it or not, anger management. Keeps you uplifted, and keeps the big sad, far away. When someone is laughing, it releases dopamine. Dopamine is a type of neurotransmitter. 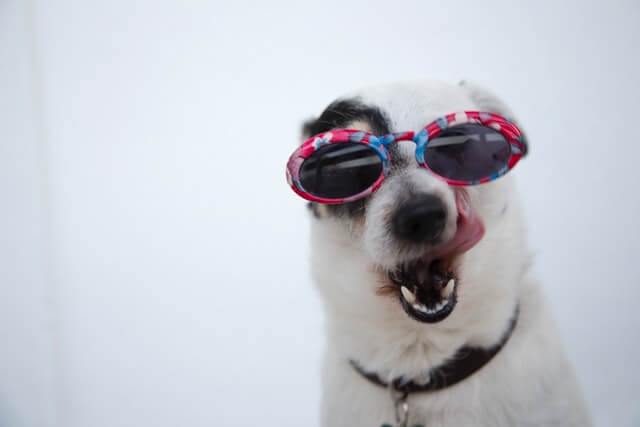 Human body makes it, and your nervous system uses it to send messages between nerve cells. That’s why it’s sometimes called a chemical messenger. Dopamine communicates with brain cells and encourages them to act in a pleasurable, excitable, euphoric way. That’s why it’s also called chemical of want, or desire. It’s a natural reward system of our bodies.

Companies hire professionals and consultants, who make sure that our bodies release as much dopamine as possible, in order to make us come back over and over again. That’s also the reason social media platforms are algorithm based. We get shots of dopamine, while jumping from one post to another.

These shots, makes people, the consumer, more inclined to think positively about the said product or service. But what makes a joke, or situation, funny? One common idea behind a good laugh, is that the things, situation or comment being unfitting of the situation or some unexpected happening. It should exceed or completely demolish the expectations; the viewer has with the advertisement. Of course, that’s just one way of looking at it. 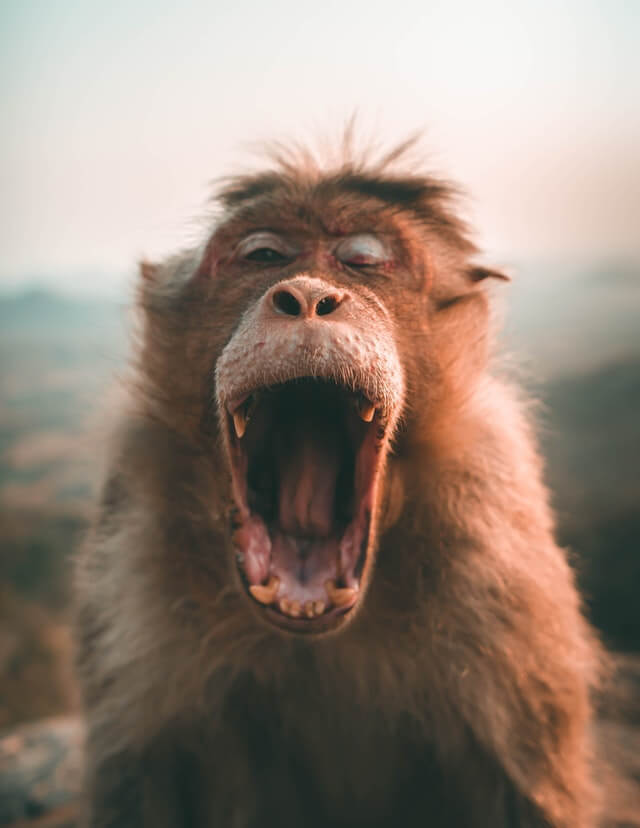 Not everyone has same sense of humor. The jokes should be appropriate for the brand and the product, and it should sit right with the target audience as well. 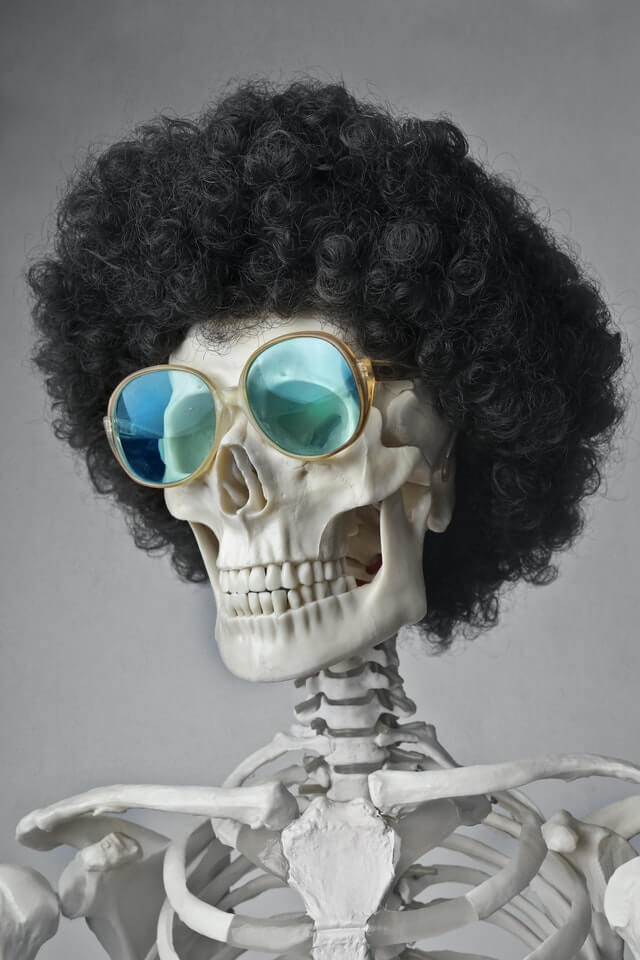 People in our industry use manipulation human anatomy. Yes, gruesome for some, but it is very eye catching, and very efficient at attracting customers. It can be rather amusing, whether the reason being funny facial expressions that can sometimes tickle your funny bone.

There are a ton of such advertisements, the ones, which very cleverly use the humor factor in themselves, and has been a rather successful one. Let us start with introducing you to these advertisements and the genius behind them:

One of the, what you consider, the real deal, when it comes to hilarious, and I mean absolutely gold, kind of hilarious. I’ve never once, in my life, not laughed at Old Spice commercial, I always let out a giggle, or a smirk at the least, whenever an Old Spice Commercial comes up. Whether I’m at home, or an ad shows up before the YouTube video I’m watching on the subway, on my way to work. Old Spice is an expert at these hilarious advertisements.

One of my favourites being, the Smell Like a Man Campaign they ran. That was just golden.

One of the most boring and repetitive advertisements you could name, would most probably include at least half a dozen insurance companies’ advertisements. They’re just secretly so dark and gloomy…

“Hey! Having a good day? What if you die tomorrow? Huh? What about your family? Take our services and die without any worries!”

This is the gist of their advertisements. Yeah, okay, I know I am not funny, I am in the process of learning from Old Spice and Allstate. Allstate is just another, run-of-the-mill Insurance company, but man, their advertisements are something else. Go back a few years, and you will find none other than Dennis Haysbert, being hired as a spokesperson for Allstate, and it was by god’s will. Allstate and Dennis Haysbert are a perfect match. Today, Allstate uses a sort of a mascot, named Mayhem, and it’s a gold mine for them. 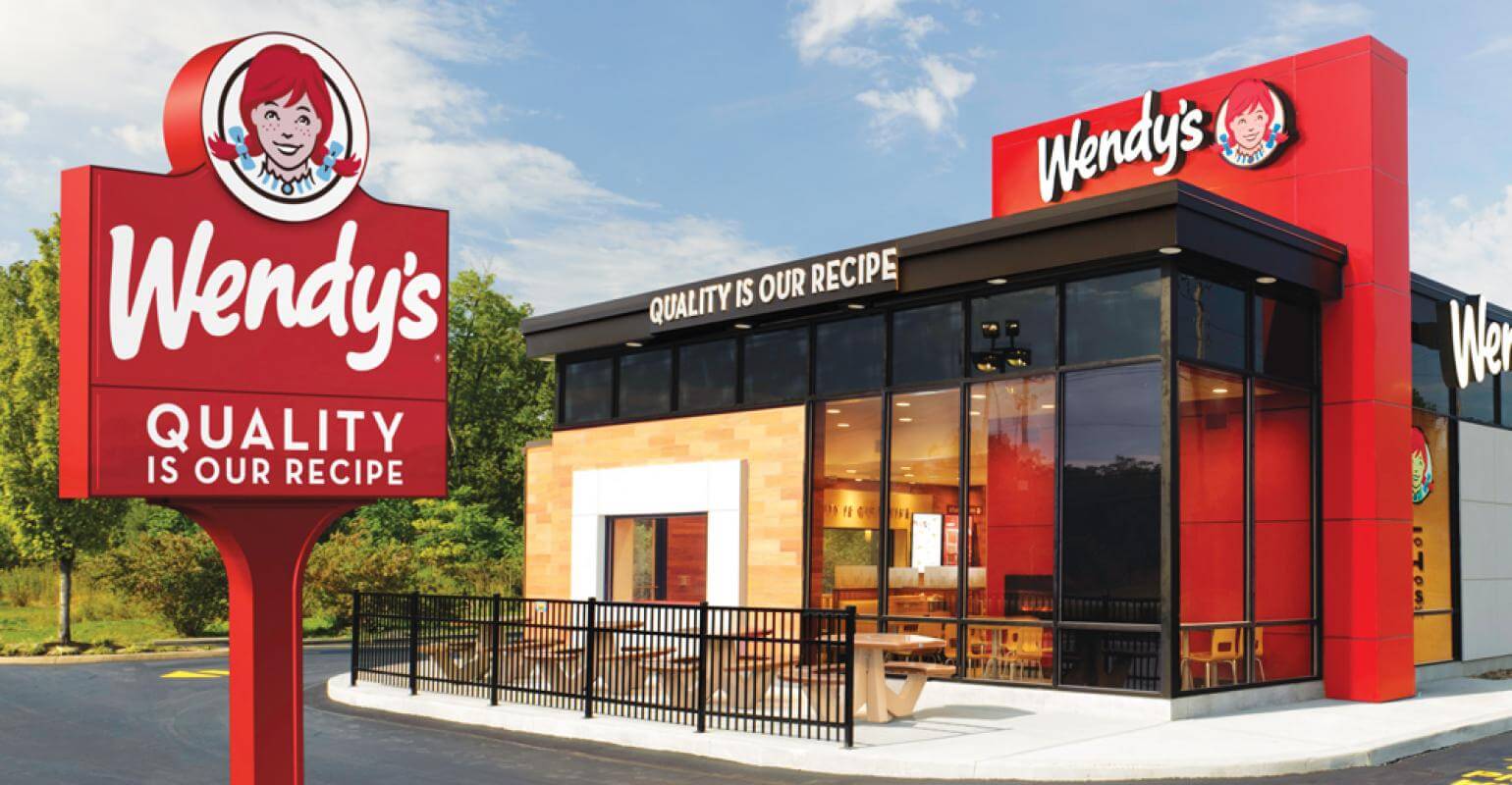 When it comes to grilling people online, Wendy’s maybe the most ruthless fast-food chain out and about. I mean, whoever is running their twitter account, needs raise. Unlike advertainments. Wendy’s have another way to attract customer.

That is their comebacks on twitter and Wendy’s talking shots, at other fast-food chains and their customers! No holds barred! The person managing the Twitter for Wendy’s goes in. I will drop some tweets below:

McDonalds tweeted that they’ll be using fresh beef in most of their burgers from mid-2018, to which Wendy’s twitter handle replies: 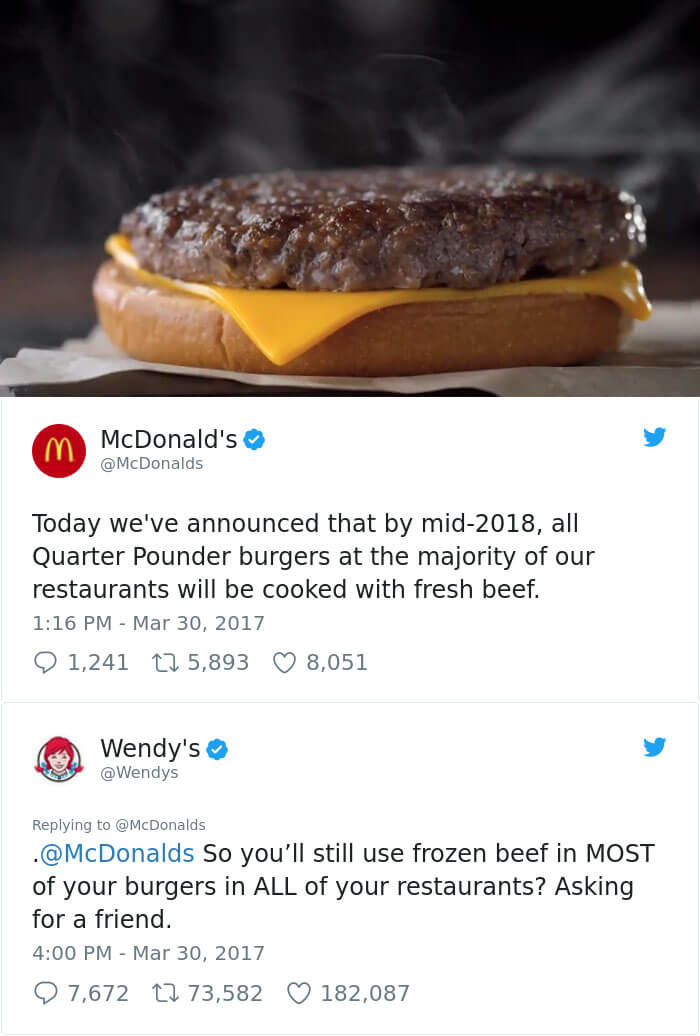 PLENTY OF FISH IN THE SEA 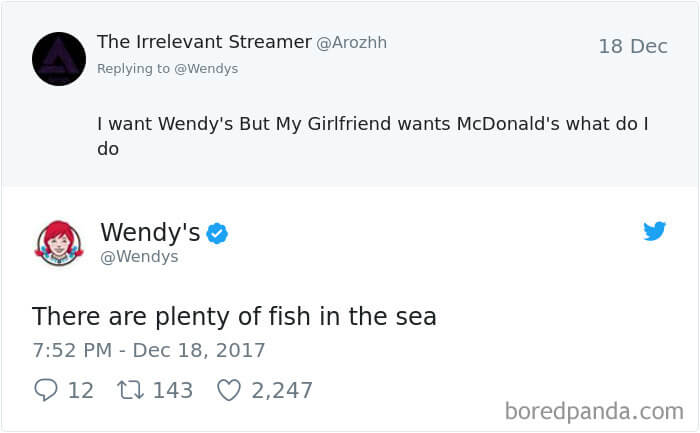 One twitter user, asks Wendy’s, what should he do when his partner wants to eat at McDonalds, instead of Wendy’s? Welp…
THE COOL DOGS

One such twitter user inquires, about the savage person and their identity, behind the amazing comebacks on Twitter, the answer was satisfactory: 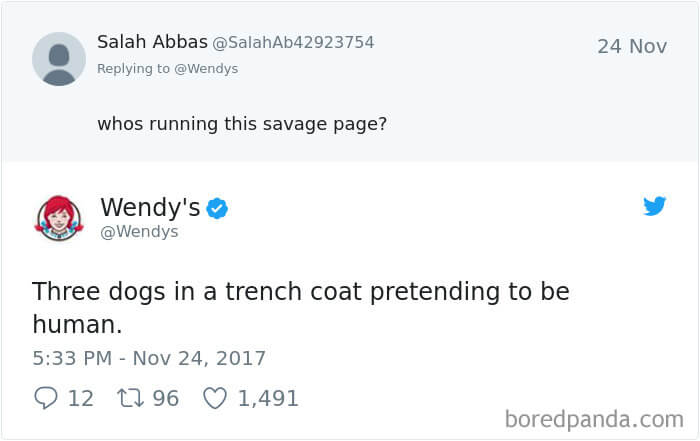 These are just three of the most picture-perfect examples of how effective humor is in advertisements. From Old Spice to Allstate to Notoriously famous for their tweets Wendy’s, they’re all shining examples of humor in advertisements and public relations. And honesty, I don’t even like fast food, but those Wendy’s tweets sure worked their magic on me, and to be honest, they are quite good! 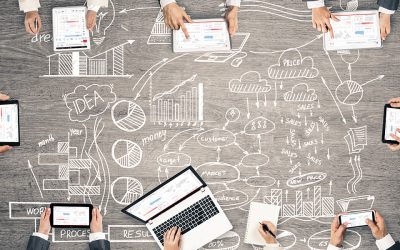 Getting and comprehending feedback from your team or customer for a skilled editor might be a major hassle. The first step in a seamless post-production process is to ensure that you have a brief set of edit comments. It's a good thing that there are several video... 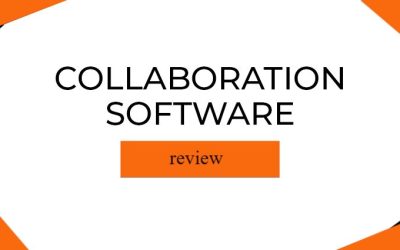 Do you know what's the worst part about reviewing or collaboration software? Figuring out which one to get. As a designer, I am constantly thinking about the thousands of unnecessary scenarios that no one will ever encounter with a review tool—but maybe that's just... 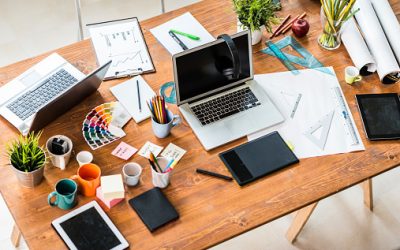 Tools for Creative designer to improve quality and performance

Creative designers work with a variety of graphic design tools to complete their daily jobs. If a designer just employs a few tools, he or she will have a strong basis for expressing ideas and streamlining labor. So, all you need to do to progress from a competent...